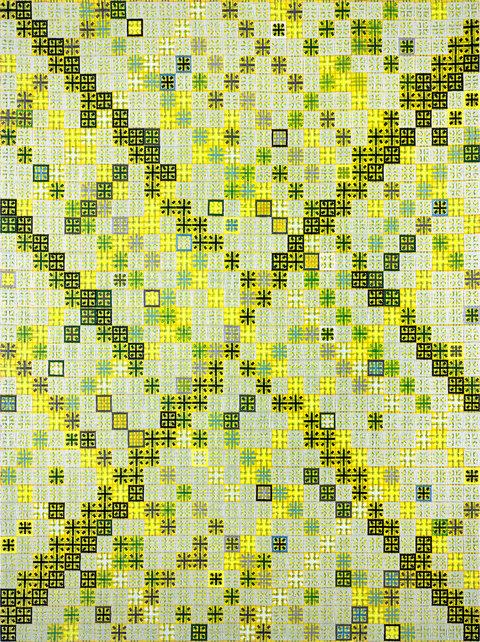 Richard F. Taittinger is opening a new 5,000-square-foot gallery in the Lower East Side of New York.

The gallery, at 154 Ludlow Street, is in the building of the former Living Room music club. It will show the work of a roster of internationally established, midcareer contemporary artists who are underrepresented in the American market, Mr. Taittinger, 34, said.

The gallery has been redesigned by the architect Markus Dochantschi of the firm Studio MDA and is scheduled to open March 3 with a show featuring, among others, the Chinese artist Ding Yi and Alexander Ponomarev of Ukraine.

Mr. Taittinger, a great-grandson of the founder of the Taittinger Champagne empire, grew up in France, and started working in the family business. About seven years ago he decided to move to New York to plunge into the art world.

He has worked in the auction and gallery businesses and in 2010 founded an art advisory company. He says that art was always a family interest — an uncle, Amaury Taittinger, once owned a gallery in New York, and other relatives are serious collectors, though possibly with less passion for contemporary art, the younger Mr. Taittinger said. He bought his first artwork at an auction in Paris when he was 14.

He said he had chosen the Lower East Side over Chelsea as a location for the gallery because of the neighborhood’s potential.

“It is better to be a big fish in a small pond,” he said.