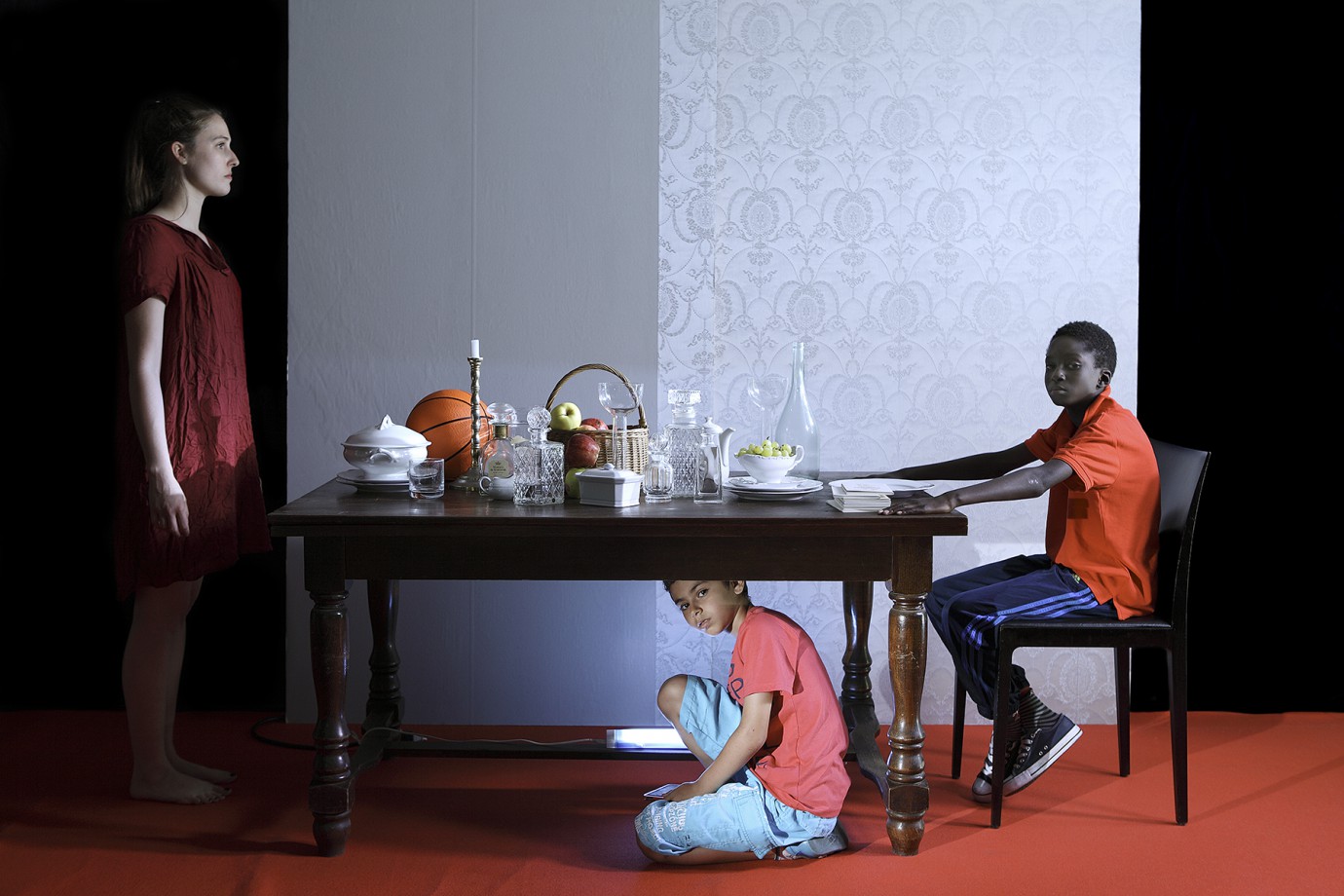 Art historian Chika Okeke-Agulu has once said that people have to get used to the fact that ”African artists have now taken and secured their seat at the dinner table, invited or not”. With this quote in mind Richard Taittinger gallery has invited twelve African artists to take their rightful place and participate in Guess Who’s Coming to Dinner group show. The show is meant to celebrate the diversity of African art and to serve as a visibility platform that introduces the participating artists to a wide New York audience. All artists are connected to Africa either as the place of birth or as a space of cultural influence. 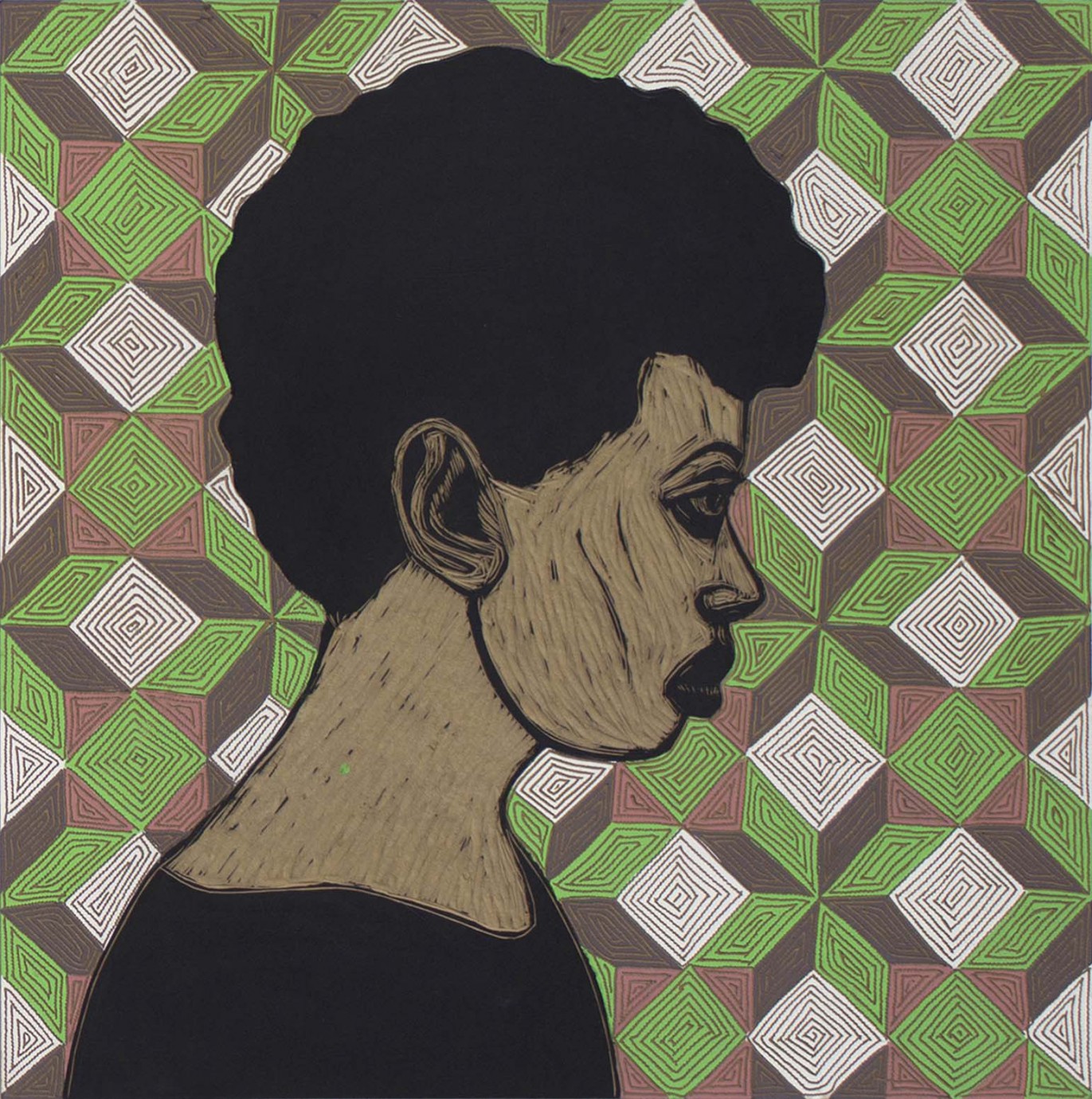 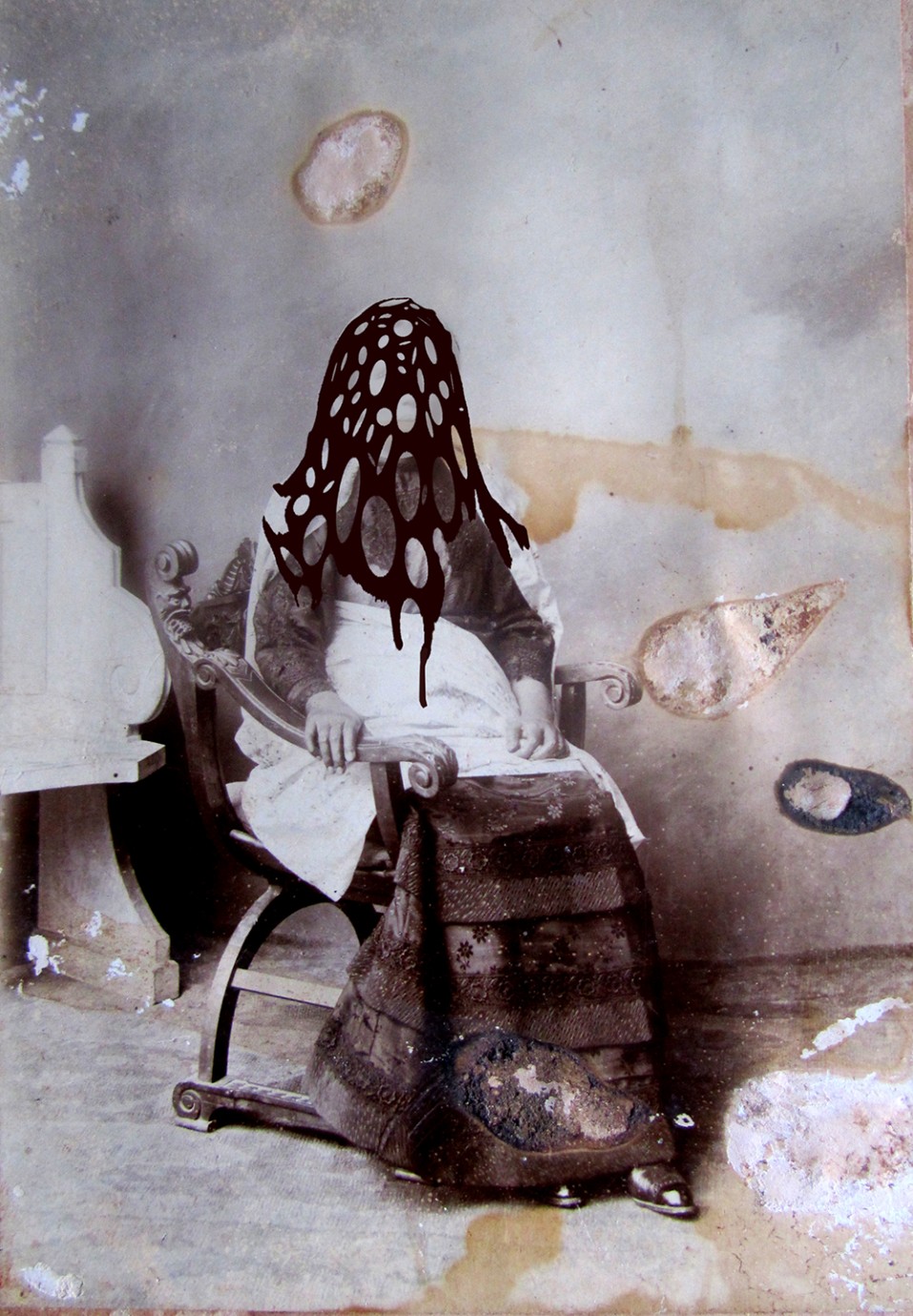 Although the show borrowed its title from the classic 1967 movie, its symbolism is in closer connection to previously quoted Chika Okeke-Agulu observation. The goal of the exhibition is not only to present works of African artists but also to question stereotypes often connected to them. In the global art market African art is usually seen through the lenses of identity politics. Guess Who’s Coming to Dinner? group show aims to change bias and fixed assumptions about African art by presenting their intimate artworks with the international subtext. Guess Who’s Coming to Dinner? celebrates the raising impact of African artist in the art world. The influence was particularly visible at this year’s 56th edition of Venice Biennale. Not only has the Biennale appointed a Nigerian-born Okwui Enwezor as its director, but it also featured an impressive number of African artists.