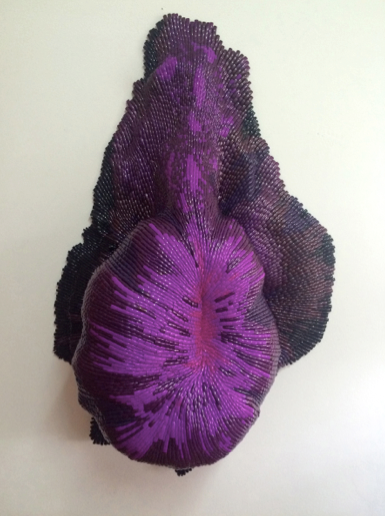 Simon Fujiwara is now represented by Andrea Rosen Gallery. The multidisciplinary artist had his first solo show at the gallery in 2013. In January 2016, Fujiwara will be exhibited at the Obayashi Foundation and at the Tokyo Opera City Art Gallery.