Artnet: Who’s in and Who’s Out at 1:54 Contemporary African Art Fair This Year? 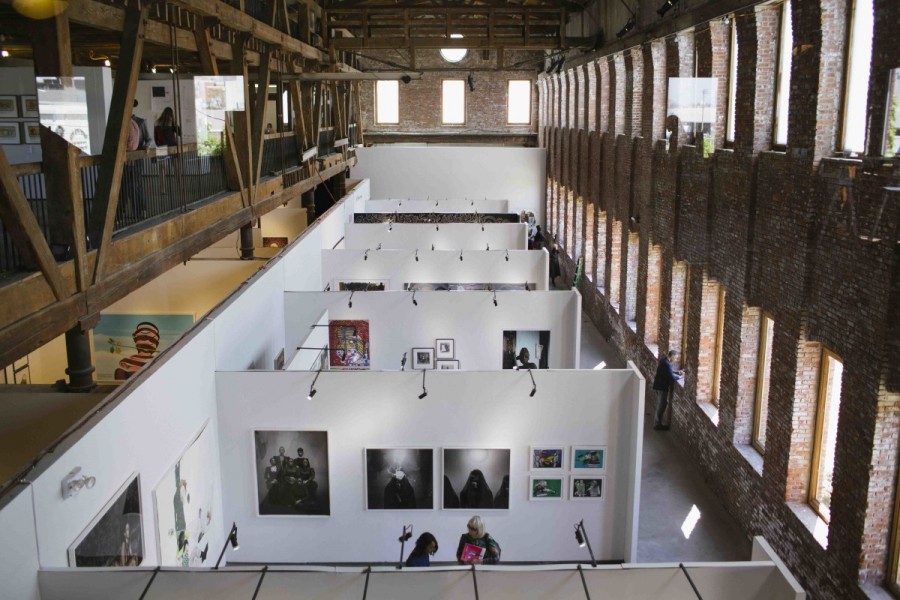 “We came in as a pop-up last year trying to see if there was a market for us,” 1:54 Contemporary African Art Fair director Touria El Glaoui told artnet News in a phone interview. Based on 2015’s inaugural success, the fair, which will take place at Pioneer Works in Brooklyn from May 6–8, will be even more robust in its second year in New York, with a carefully-curated selection of 17 galleries.

In its Brooklyn edition, it can afford to be choosy. Unlike the original London fair, which was founded in 2013 and accepts applications, 1:54 New York is strictly invitation-only. The fair takes its name from the 54 countries in Africa, and does its best to be fully-representative of the continent. To that end, the 60 artists featured in this year’s fair hail from an impressive 25 countries.

“We are filling this void in New York, where contemporary African artists are not as well-represented as the rest of the world’s artists,” said El Glaoui.