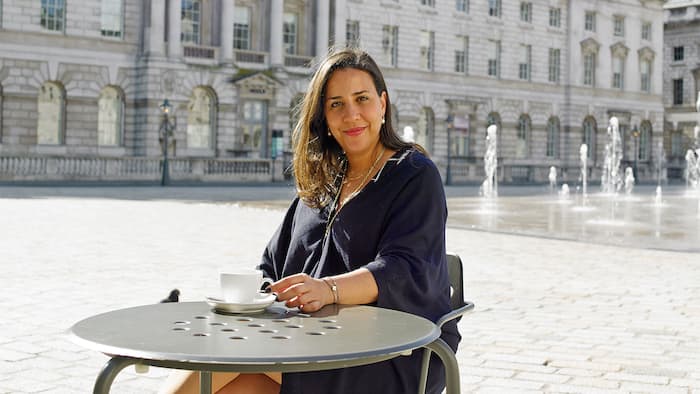 With interest from private collectors and museums, contemporary work from Africa is in hot demand.

1:54 is a fair founded in 2013 to promote contemporary artists from Africa and the diaspora. It was set up in London by Touria El Glaoui, the daughter of the Moroccan painter Hassan El Glaoui, and named for the 54 nations that make up the continent.

After two successful editions in London, El Glaoui took the plunge and opened in New York last May (“The galleries were keen to go,” she says). She chose the rough-edged 1866 warehouse Pioneer Works, in Brooklyn, as its setting. “The point of New York was to go in as a pop-up. We knew it was a cultural capital, but we didn’t know if there was ace for us,” she says.

The fair chose 16 of the stronger galleries from Europe, Africa and the US, and curated two special projects. There were also panel discussions with African-American artists and museum curators. Sales were generally good, El Glaoui reports, especially in the $2,000-$15,000 bracket.

It made sense for 1:54 to return. As Richard Taittinger, who opened his New York gallery last year, puts it, “We believe very much in emerging markets in the US.” He has just closed Rapaciously Yours, the first major US solo exhibition of South African feminist artist Frances Goodman, with a confirmed sale to the Smithsonian in Washington DC.

His is one of 17 galleries from nine countries to exhibit this year, and will show new work by Goodman, including several of her striking acrylic nail sculptures. Taittinger points out that, perhaps in contrast to London, in New York, “Collectors don’t separate out African-American art and contemporary art from Africa – they see it as all connected.”