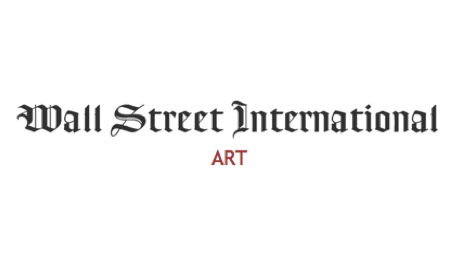 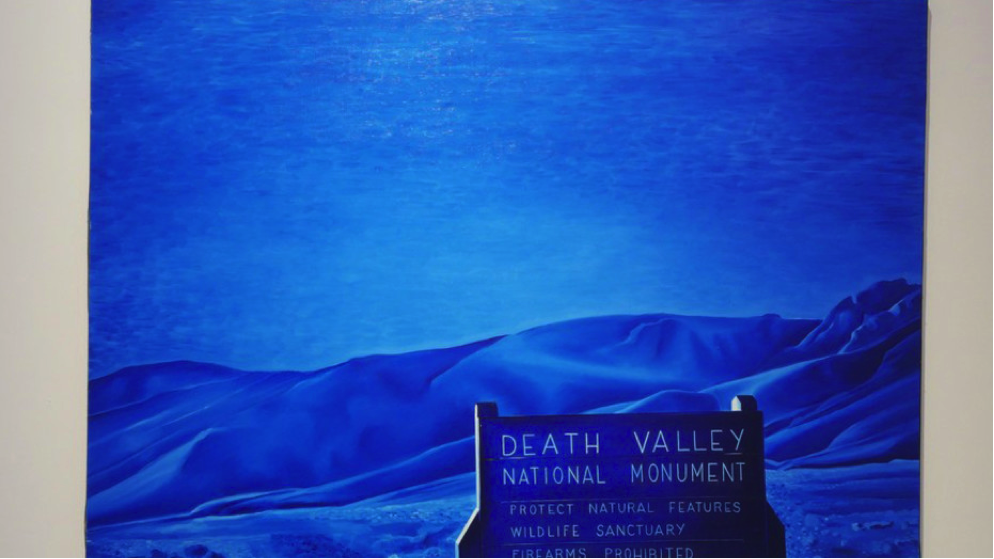 To celebrate Jacques Monory, who is newly represented by Richard Taittinger Gallery, the Gallery is thrilled to present Jacques Monory. Despite his astounding international success, this will be the French artist’s first solo exhibition in the United States.

The show will present a selection of Monory’s paintings from the last four decades. Throughout his prolific career, he has been celebrated as a pioneer of the 1960’s French movement, Narrative Figuration. His work, along with the movement, was developed out of an opposition to the informal painting that typified the era. Not to be mistaken for Pop Art, Monory has said; “What has developed in France has moved away from American Pop Art, we have expressed a critical narrative of society while the Americans have almost always, in my opinion, embraced their system.”

The artist’s numerical painting titles and monochromatic color schemes, typically in his signature blue, act to distinguish his work within the movement. Many of his compositions are both drawn from and embedded with photographs of news media and film. He presents the ephemerality of media as cinematic sequences, occasionally appearing as painterly collages and others in diptychs and triptychs.

As an artist and a filmmaker, Monory’s work stands as a dramatic romanticized representation of art and consumer production as a whole in the last century. Apparent storylines are imperative to studying his work. The populous characters in his paintings are interventions upon their own fictions, operating independently from the series in which they are depicted.

Included in this exhibition is “Special N. 54. Tribute to Edward Hopper” (2007). Monory frequently pays tribute to the American artist, as he notes him as a continual point of reference in his work. He presents Hopper as an observer, a raconteur artist that had the ability to display depth with minute observations. In his homage to the early painter, Hopper’s “The House on the Railroad” (1924) is depicted alongside four additional planes, with two sub-sected versions, all portraying a woman. Monory’s inclusion of these images further dramatizes the historical work, adding a sense of sensuality, movement, and mystery.

His ability to seamlessly integrate cinematic effects within oil paintings goes beyond presenting sequential narratives and complex characters on his canvases. Monory’s works present a duality, as they are often autobiographical. While the scenes are rarely representational of his real life, they embody depictions of his “other” life, his many alternative egos.

In 2008, Jacques Monory was highlighted in the retrospective exhibition Figuration Narrative, at the Grand Palais in Paris. In 2015, a solo retrospective, Jacques Monory, took place at the Helene & Edouard Leclerc Fund for Culture in Landerneau, France.

Jacques Monory (b. 1924) is a French painter and filmmaker whose work is highly influenced by photography and cinema.