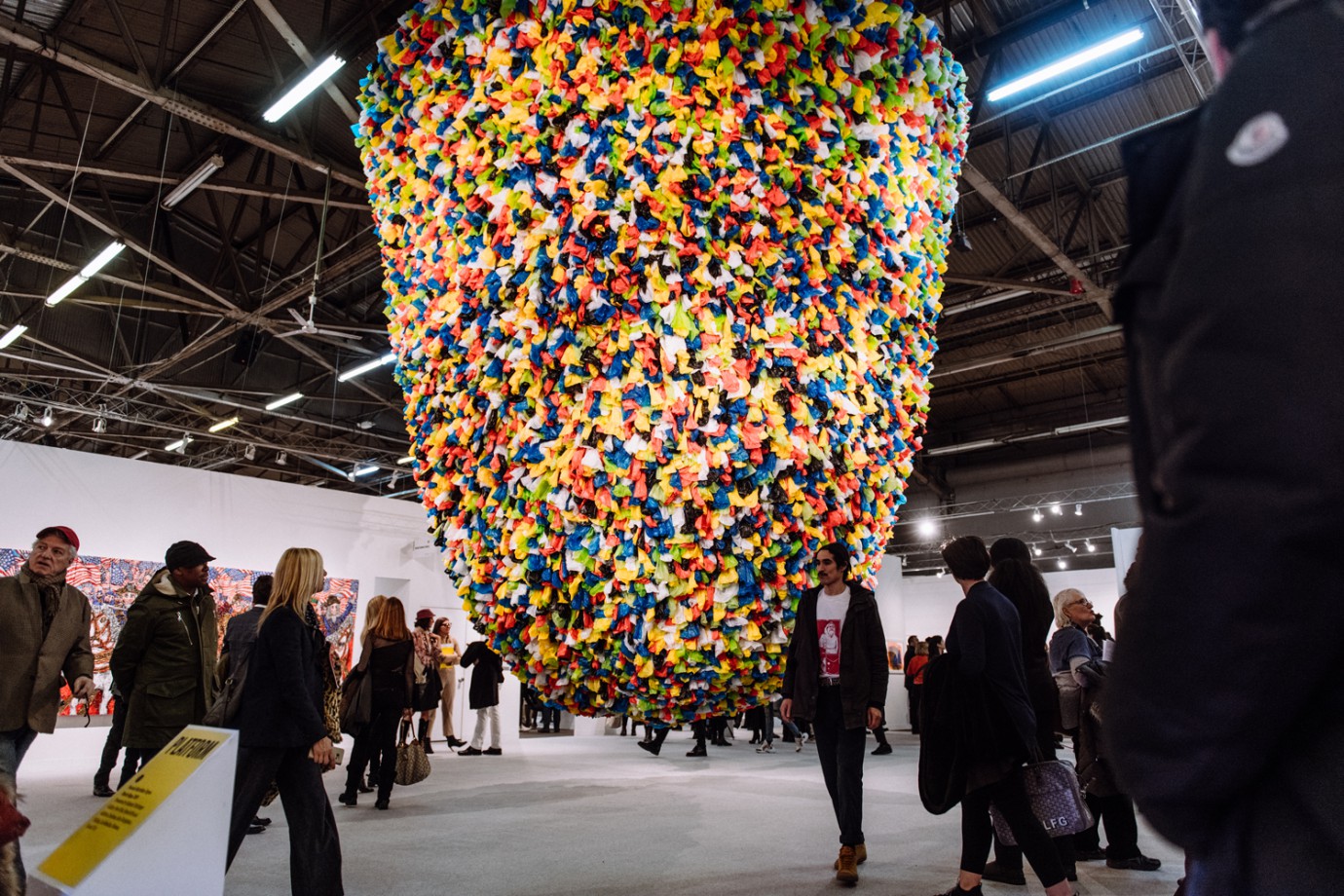 On a particularly chilly yet sunny morning, swarms of collectors flocked to The Armory Show, signaling the start of the New York art calendar. The 2019 edition of the storied fair brought together 197 galleries, hailing from 33 countries, including several who were participating for the first time. This year also marked the 25th anniversary of the fair, which began in 1994 as a scrappy affair with a group of now established dealers like Matthew Marks and Tanya Bonakdar selling works in the rooms of the Gramercy Park Hotel. “I sold my first works on paper by Luc Tuymans to MoMA on the hotel bed,” Belgian dealer Frank Demaegd of Zeno X tells Galerie at the preview. His was one of the galleries at the inaugural Armory Show, and this is its first presentation at the fair since.

Along with the usual mix of 20th- and 21st-century works presented at the galleries, what stood out was the tightly curated special sections, which give the viewers more of a museum experience, and the chance to momentarily step away from the commercial aspect of the fair.

Sally Tallant, for example, who was formerly the Liverpool Biennale curator and now a curator at the Queens Museum, organized the Platform section using the 1939 World Fair as the model. “It was a time when there was a lot of despair and artists were looking for hope and resilience,” Berry tells Galerie. One standout—and instant Instagram attraction—was African artist Pascale Marthine Tayou’s work, Plastic Bags suspended in the middle of Pier 94. “It’s a very discrete piece,” laughs his effervescent dealer, Richard Taittinger. “It’s a statement about the state of the world today, a comment on consumerism and globalization and pollution.”