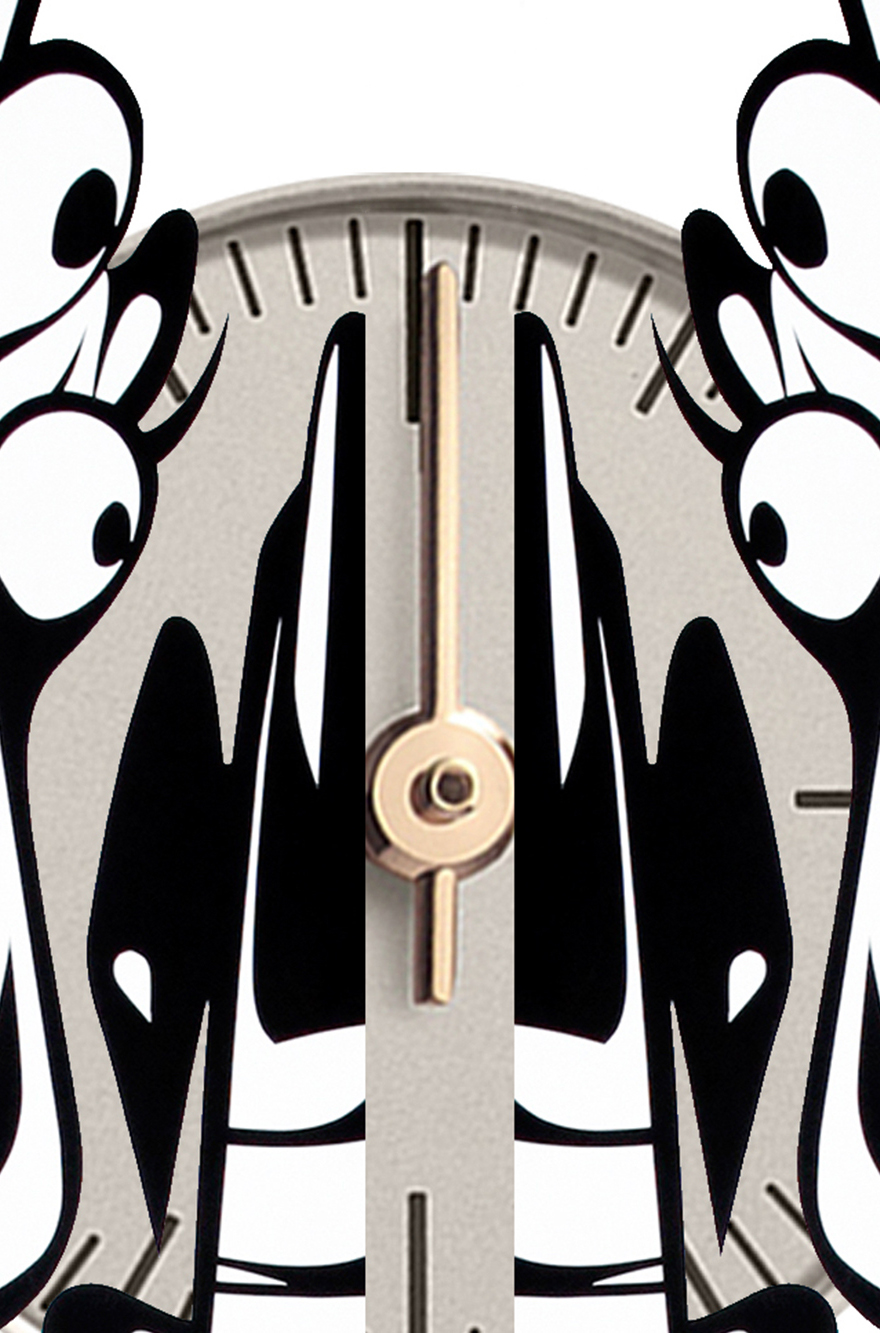 From 16 May until 21 June 2015, Richard Taittinger Gallery in New York is hosting the
exhibition “Come Midnight”, displaying the works of Turkish artist Haluk Akakçe,
whom the gallery recently started representing.

The artist, who will be holding his first exhibition in the United States for nearly ten
years, explores the notion of transformation of the link between the earth and the spiritual world, through his most recent works, a selection of paintings, drawings, videos, and sculptures. The exhibition, which deals with the fluctuating, intangible, and ephemeral quality of life, will be inaugurated at midnight on 16 May, the hour of the transition between one day and the next.

Born in 1970 in Ankara, Turkey, Haluk Akakçe has become known for his coloured multimedia creations, after having studied at the University of Bilkent, in Ankara, and in the United States, at the School of the Arts Institute de Chicago. His work focuses mainly on the role of technology in the manipulation of human perception. He currently lives and works in London.