Tuguldur’s multidisciplinary practice use investigational logic to create drawings, printmaking, videos that diagram imaginary and physical journeys. His exploration sources are originated from unknown herders to unknown species crossing different timelines, myths, and travel. His works questions how these factors are played out in physical and psychological space between tamed and untamed worlds.

Tuguldur Yondonjamts (b.1977, Ulaanbaatar, Mongolia) lives and works in Ulaanbaatar.

“My desire and focus in my works are to use facts and to create endless narrative or mystery. Time is also a very important element to me, and I try to have it feature somehow in my drawings or in my works.” 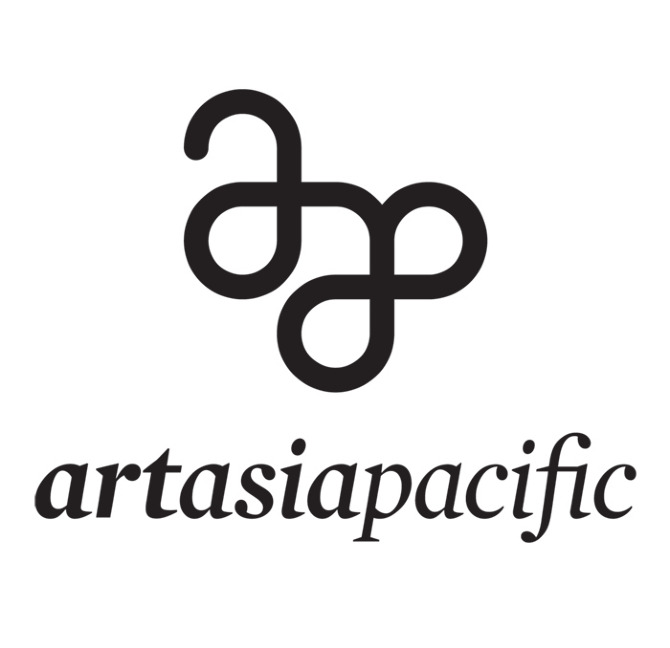 HIBERNATING TATTOOS GUARDING THE SWEAT OF THE SUN TUGULDUR YONDONJAMT

An oversized sewn skeletal alligator hung at the entrance of the gallery. Inside, on the opposite wall, large intricate charcoal drawings of a mountain range expanded above the works into a jagged terrain constructed with metallic silver foil, drawing…