Maria Qamar is a first-generation Canadian from a traditional South Asian family; her mother is Indian, her father Bangladeshi. She moved to Canada at the age of nine in 2001 and was forced to endure bullying and racism as a young girl in a post 9/11 world. She later recalled, “I started going home and drawing comics about these experiences.”

Qamar found her artistic voice five years ago through Instagram under the name @Hatecopy where her illustrations resonated with the Desi community, particularly the second generation. Art became a means for her to handle realities of being brown and South Asian in the early 2000s North American context. Qamar’s Bollywood-beautiful women paintings with ironic cartoon speech bubbles speak to the trail and tribulations of 21st-century Desi life and the challenges of being a South Asian millennial.

On August 1, 2019, Maria Qamar broke into the New York art world with her first U.S. solo exhibition FRAAAANDSHIP! at RICHARD TAITTINGER GALLERY, which received great press acclaim by The New York Times, Forbes, Vice, TimeOut New York, and Artnet News. In December 2019, Qamar exhibited in Europe for the first time presenting the solo exhibition FIGHT BETI, FIGHT! at Phillips Paris. Her work is collected by Mindy Kaling and was featured on The Mindy Project. She is also the author of the book Trust No Aunty published in 2017. Her artwork has been shown in the AGO in Toronto, Mumbai Comicon, and the Oxo Tower Wharf in London, England. She has been featured on NPR, CBC, HarpersBAZAAR.com, in The Toronto Star, and Elle.

By: Bindu Bansinath August 28, 2019   For South Asian women “Fraaaandship?” is an inside joke, an unwanted solicitation, the sound of strange men creeping into your DMs. “Fraaaandship!” is also the title of Maria Qamar’s art installation at the Richard Taittinger…

By: Jenna Ferrey August 28, 2019   Maria Qamar’s bright Pop-Art canvases have brough a splash of color to Richard Taittinger Gallery and New York City’s Lower East Side. Qamar’s exhibition FRAAAANDSHIP! explores some of the realities and challenges of gender,…

By: Zofeen Maqsood August 15, 2019   If you are a desi girl and have lived in the subcontinent growing up, then chances are that sometime in your life you must have gotten an offer for Fraaandship from a fellow desi guy…

Brown Girl Magazine – Hatecopy on Her Solo Exhibition, ‘FRAAAANDSHIP,’ and its Roaring Success

By: Sandeep Panesar August 13, 2019     Maria Qamar, aka Hatecopy, is hosting hundreds of guests all month long after she unveiled her latest collection titled ‘FRAAAANDSHIP,’ at the Richard Tattinger Gallery in New York City, on August 1,…

By: Bettina Makalintal August 19, 2019   The internet has been good for Maria Qamar, the Toronto-based artist known as @hatecopy, giving her not just a platform for art she once did in secret, but also a community of over 176,000… 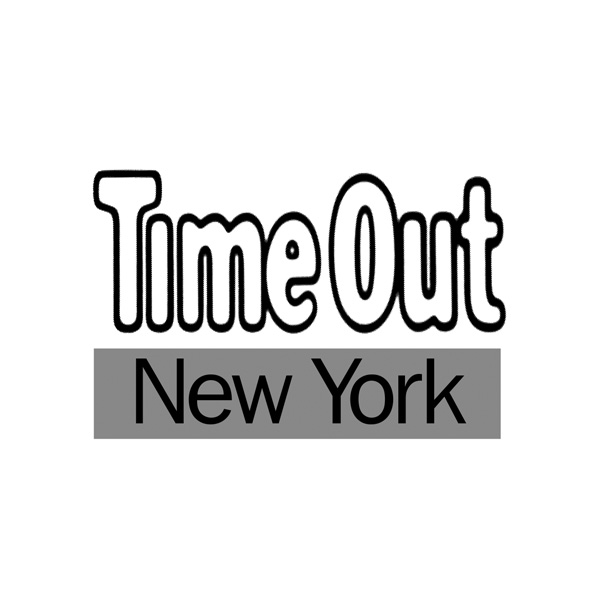 By: Howard Halle August 19, 2019   With New York’s art scene being so prominent yet ever changing, you’ll want to be sure to catch significant shows. Time Out New York rounds up the top five art exhibitions of the week, from…

By: Jia Wertz August 16, 2019   Maria Qamar, a Desi-Pop artist who became Instagram-famous for her South Asian art, is hosting her first solo show in New York City at the Richard Taittinger Gallery until September 2nd, a contemporary art gallery that focuses…

By: Lily Darling August 6, 2019   Maria Qamar, better known by her Instagram handle @hatecopy, is a Desi-Pop artist whose art refuses translation. After working as a copy editor (hence the pseudonym), Qamar turned to art as a form of… 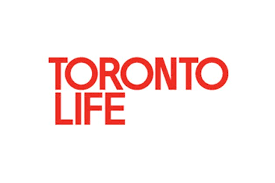 By: Katrina Onstad April 9, 2018   Maria Qamar, who makes art under the name Hatecopy, sits down to talk wearing fitted track pants and a bodysuit of her own design covered in black skulls. Smack in the center of her…

The Teal Mango – How Hatecopy Took Over 2017

By: Nila Choudhury December 8, 2017   Hatecopy is more than just a dope Instagram page. The illustrator behind the relatable comedic posts, Maria Qamar, has developed a movement with her work. She has brought to life the struggles of… 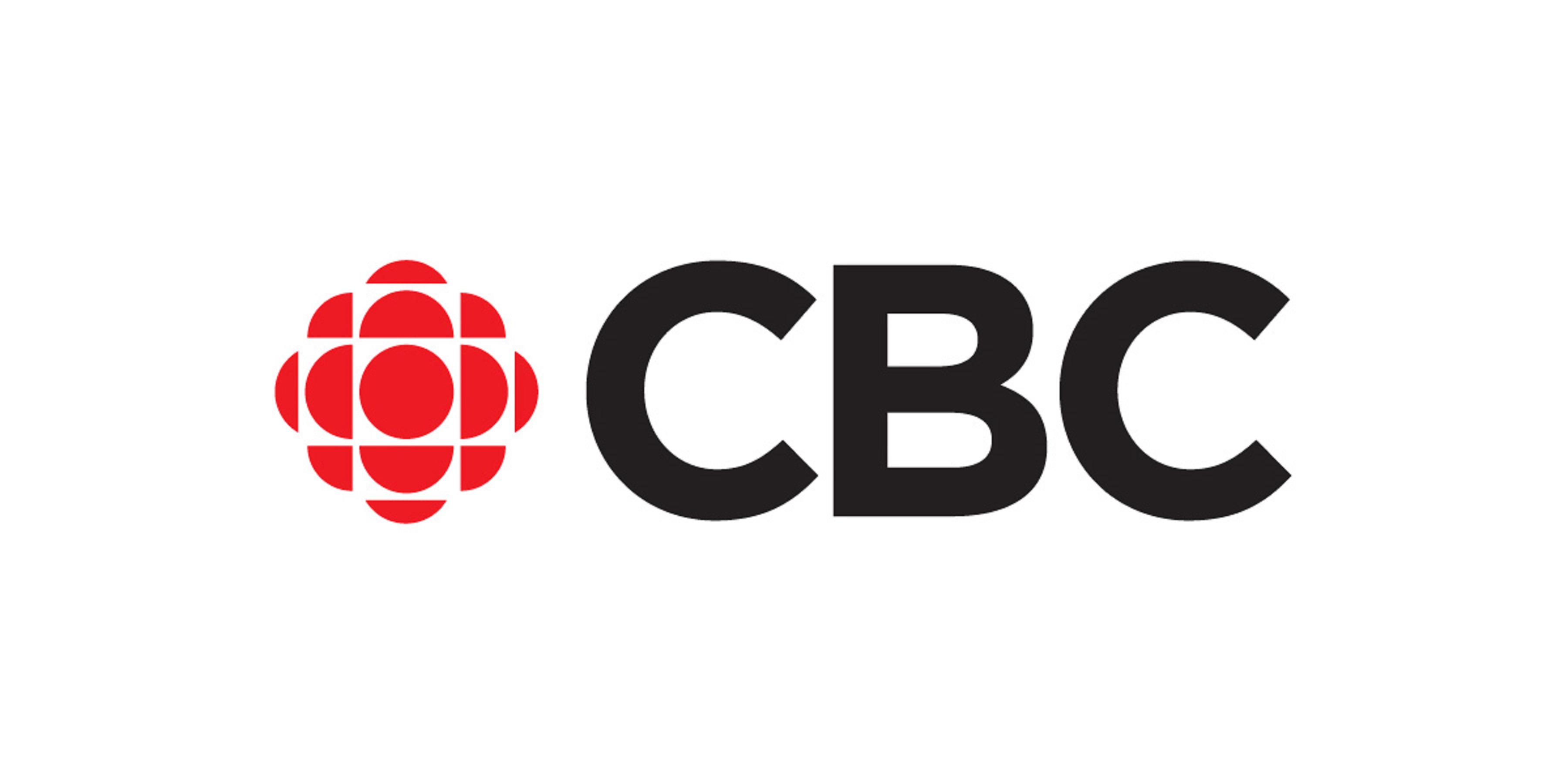 By: Olivia Pasquarelli August 3, 2017   Artist Maria Qamar, better known as Hatecopy to her over 100,000 followers on Instagram, began attracting attention in 2015 when she shared her Lichtenstein-inspired drawing of a woman crying over burnt rotis on social media….

The Star – They gave her bad advice. Toronto artist Maria Qamar turned it into a book: ‘Trust No Aunty’

By: Azzura Lalani August 1, 2017   Posing for photos in her downtown apartment, surrounded by her artwork and a pile of yellow books at her feet, Maria Qamar seems effortlessly cool and collected. However, though she shot to popularity…

By: Shikha Kumar July 30, 2017   When Maria Qamar moved to Canada from Pakistan as a nine-year-old in 2000, the transition was challenging. At her elementary school, she was picked on for her skin color, her accent, and the…

By: Susmita Baral June 16, 2016   Growing up in Pakistan, women would routinely apply the skin whitening cream Fair & Lovely to Maria Qamar’s face. With her fair complexion, big brown eyes and shiny hazel hair, she was told it would do…

By: Dhruti Shah November 3, 2015   Maria Qamar’s Instagram account is fast becoming a bookmark for young people from South Asian backgrounds, but what exactly is it about her pop art with a twist that’s now drawing the attention of mainstream…

By: Priya Desai July 14, 2017   Instagram has been good to artists Maria Qamar and Babneet Lakhesar. It’s where the two first interacted, supporting one another before meeting in real life ahead of a 2015 art showcase featuring both…

By: Nisha Khan January 6, 2016 Remember when your aunt from Pakistan would call every few months and ask if you’re married yet when you were like, 15? Yeah, Maria Qamar does too. She also reminds us how ridiculous desi culture can get when…